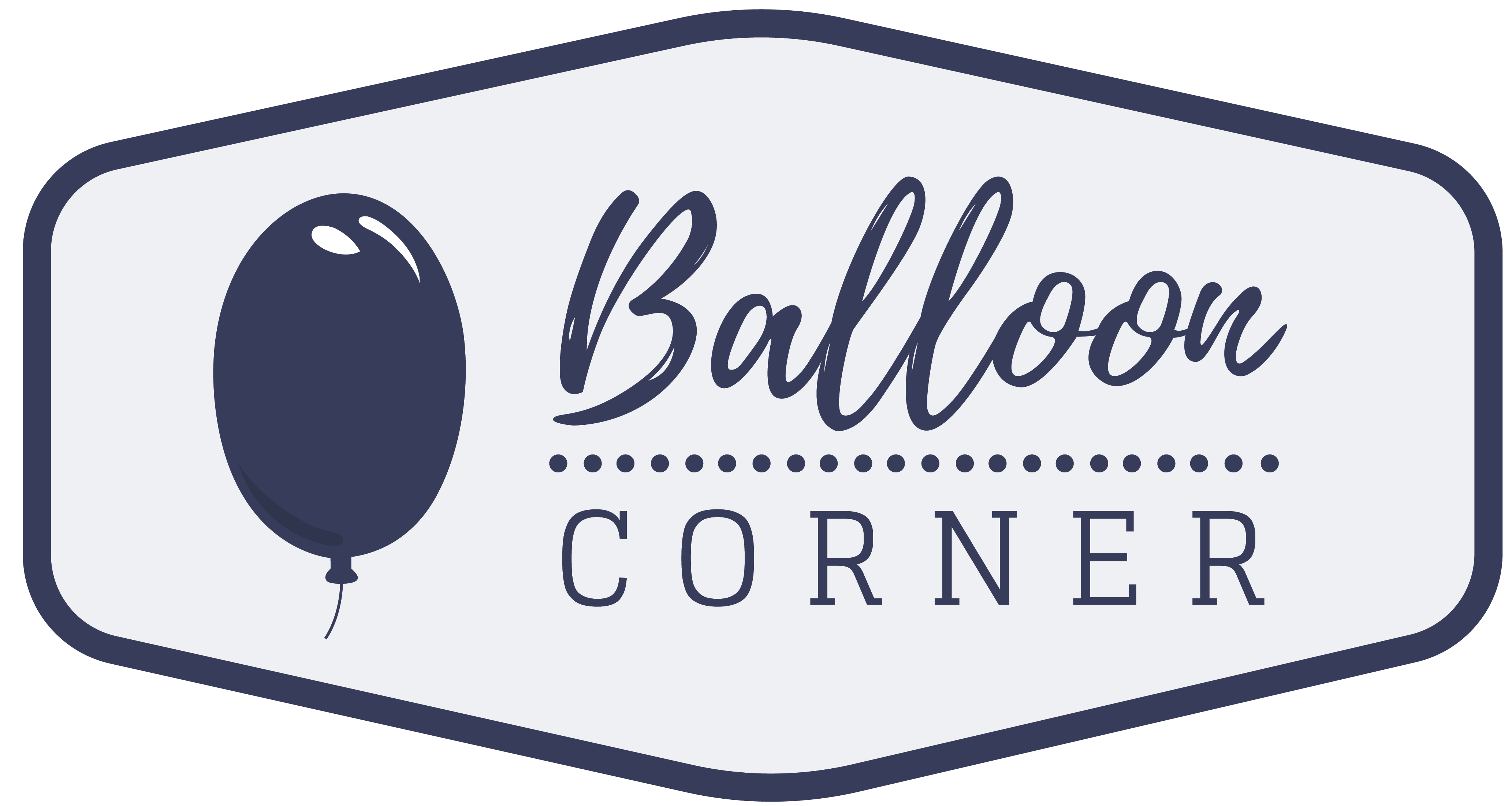 Surprisingly, latex balloons cause more choking deaths than balls, marbles, or toy parts. In addition to choking or aspirating on broken balloon pieces, some children actually suck in uninflated balloons while trying to blow them up. Part of the reason that so many children choke on balloons may be that parents underestimate the choking hazard from latex balloons, especially to older children. Of course, that doesn’t mean that kids can’t play with balloons anymore. Just be safe and recognise that they can be a hidden danger if your kids aren’t supervised.

Although most toys with small parts are labeled as being a choking hazard to children under age 3 if they have small parts, it is important to remember the warning label that should be present on balloon packages:

To be safe, parents should: 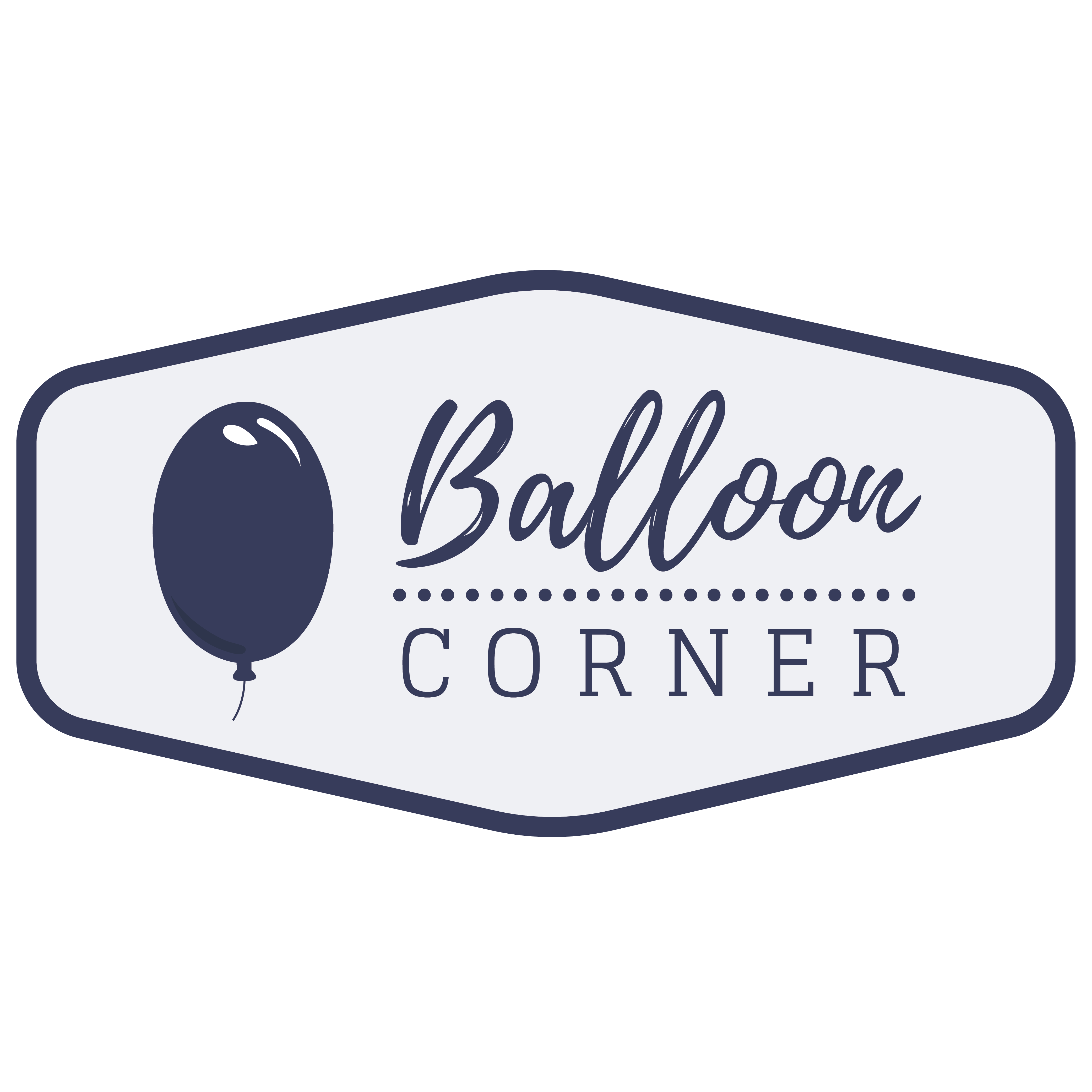 We are 100% Australian owned and operating from Sandhurst, Victoria. Specialising in Personalised Helium balloons delivery in Melbourne & suburbs for Birthday, Wedding, Anniversaries, Baby Shower, graduation celebrations and many other occasions. We use only high quality balloons in all our products.

No products in the cart.